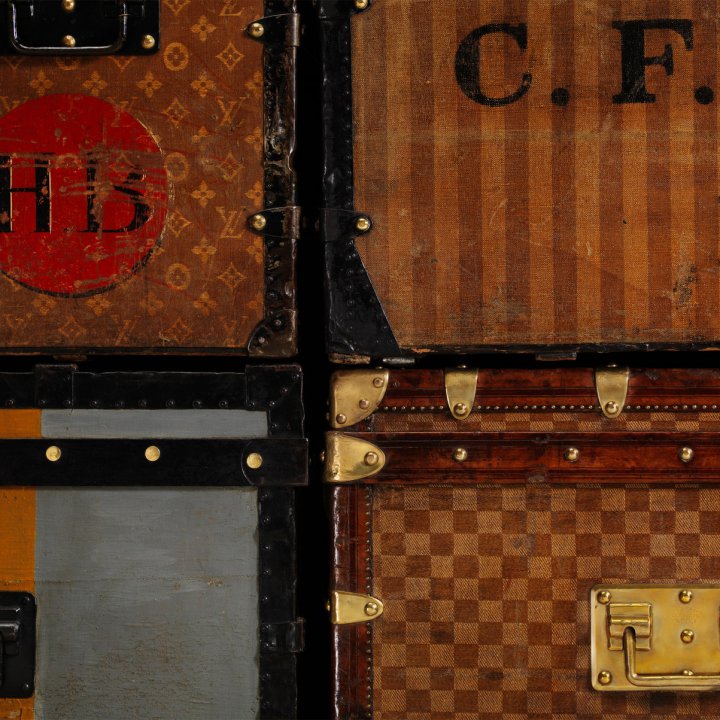 The promise of escapism for the price of an espresso and a croissant. That’s the simple ethos behind Coco Safar, the gorgeous café and pâtisserie drawing a crowd in Cape Town.